Ontario Wind Action is a group of communities and individuals who organized in response to a growing need for clear language and firm directions with respect to the end of industrial wind in the province. It is our commitment to work with all Ontario groups to ensure that the province hears from the people; that industrial wind is not wanted, not viable, and seriously harming the environment, people, communities, the economy, and historical values.

We seek and ACT to find closure on this ignoble chapter in Ontario’s history. 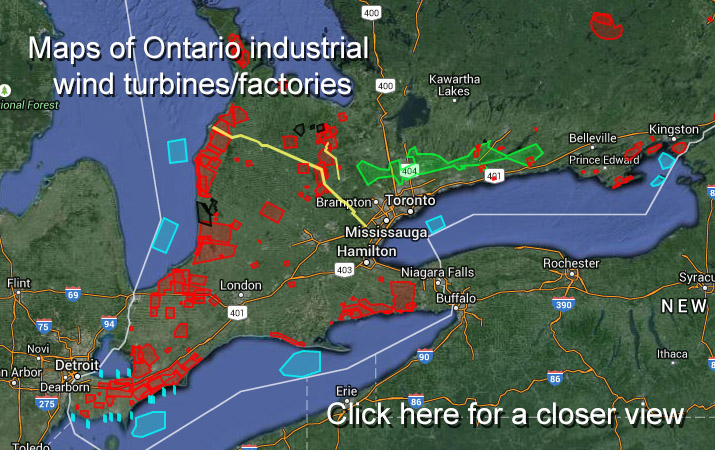 NA-PAW (The North American Platform Against Wind Power) represents over 350 N. American groups, and liaises with more than 850 international groups, via the European Platform, EPAW, Europe, AU, Slovenia, as well as some in Asia, and as such, our membership and outreach for current information on wind power issues worldwide is substantial and extremely current.

We would like to express our deepest concern at the idea of contaminating some of Ontario’s most pristine lands and lakes, with massive industrial complexes that are not green, not clean, not free, and not safe. It is very unfortunate that NextEra, one of the largest North American developers extant in our region, is once again thinking of establishing a rather large, perhaps the largest “factory” in Canada, in your Highlands. We are respectfully writing to ask you to think extremely deeply, and to reject this concept and proposal, which NextEra promises it will continue to pursue, even in future years, if this current attempt to industrialize, fails.

Read more of this letter… 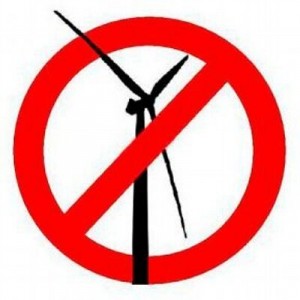 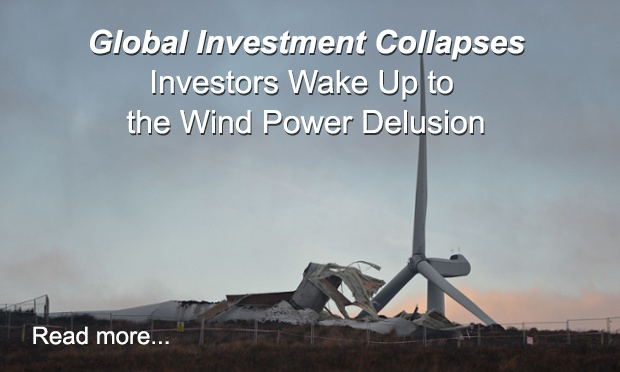 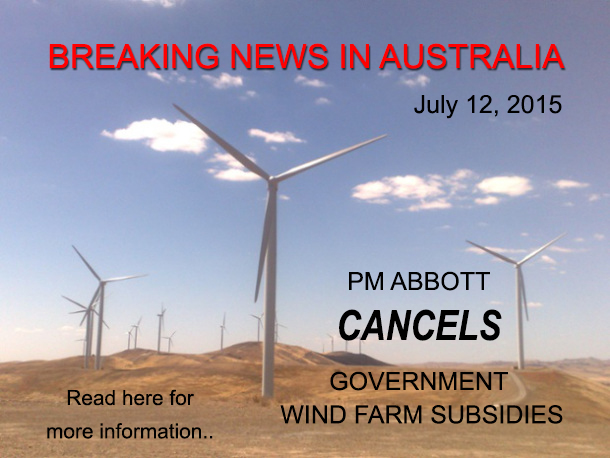